A few weeks ago I decided I needed a big ride. Not necessarily a ride with some big climbs but a ride that meant I was out on the bike for a good few hours.

After a very small amount of planning I decided a round trip to Bath was in order. The start was going to take me from Calne to Chippenham along the old railway line and the finish was going to be the canal from Bath via the Two Tunnels to Devizes. I hadn’t worked out how I was going to get from Chippenham to Bath, but I set off anyway.

Once in Chippenham I let my Garmin Edge 800 pick the route to Bath. It wasn’t too bad. Avoiding the main A4 it took me through some villages and generated quite an interesting route across 3 counties.

After a few ups and downs on the way to Bath I eventually ended up in the city centre. A little behind my original planned schedule as I had left home 2 hours later than I had wanted to. I was going to have to work hard to get home in time for family tea time! 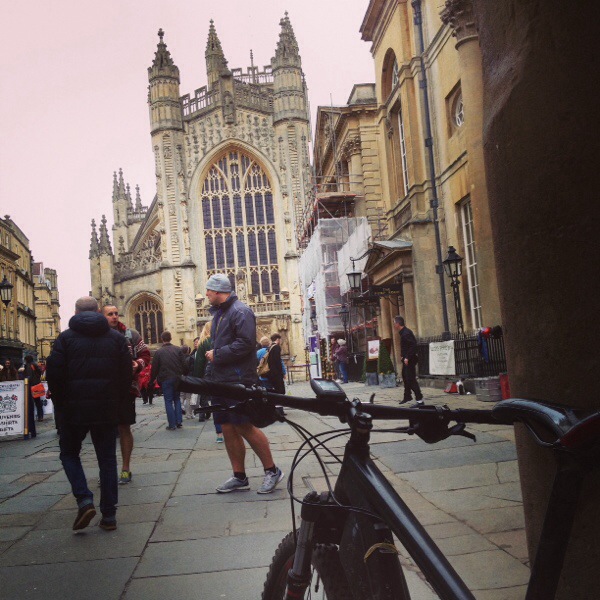 Once I had refueled in Bath with a very nice hot dog and a coffee it was time to head back and find the Two Tunnels. The tunnels are a converted railway line through some hills just South of Bath and opened late last year as part of a large Sustrans project. It’s pretty cool to ride underground like this in a dimly lit tunnel. Read some more about the project on the official website.

The ride from Bath to Devizes wasn’t the most exciting (25km and flat) but there are some beautiful spots along the canal. Bradford Upon Avon and it’s wonderfully restored tithe barn and the lock flight at Devizes are two spectacular sights. 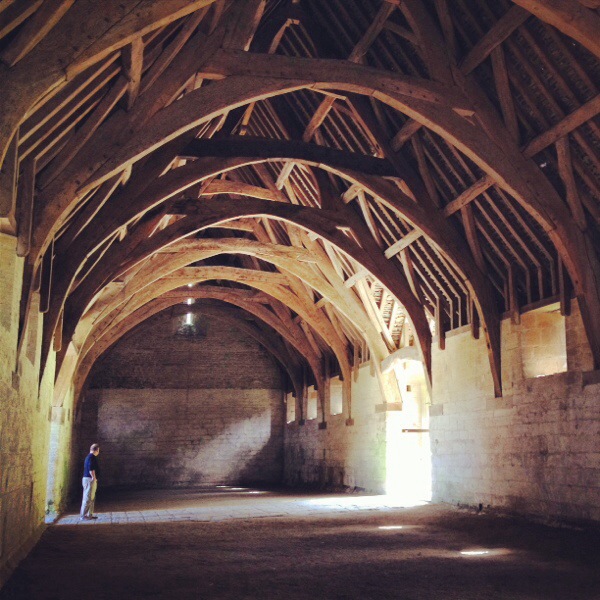 After around 6 hours and 88km (55miles), my longest ever on the MTB, I was back home. I was pretty tired having not fully prepared myself with food and snacks and my bottom bracket giving in somewhere along the way.

Would I do this again? Maybe, though I may do it in the opposite direction. While a 25km flat section was easy, it was a little dull for the return half of the journey. The ups and downs of the first half might be more interesting as a return leg.

The result of my little trip encouraged a few friends to make the trip to the tunnels and for the plan of a future club ride along the canal to finally make its way to the calendar.

I learnt that I am quite happy on my own for 6 hours and with a bit more planning (ie food) I could have gone further and longer.

As the weather has improved I should be getting out on the bikes more often now, come back soon and see more photos and hear more from me as I build to me 3rd trip to the French alps in June.